Like all content management systems, WordPress is continually developing. From its earliest days as a fork of b2/cafelog in 2003, it has added a long list of functionality.

When I started working with WordPress around 2007, functions such as tags and widgets were just getting introduced. For anyone interested in a detailed history, Namecheap has published a fascinating guide.

Since then, WordPress has moved quickly to become one of the best-loved and most-used CMS platforms in the world.

Many functions have stayed relatively static since being introduced. One such function is the WYSIWYG (what-you-see-is-what-you-get) editor above. For anyone who works with WordPress, the editor would look very familiar.

It can be extended with additional functions such as tables and stylesheet classes. For most novice users, it provides an understandable interface.

WordPress co-founder Matt Mullenweg announced work on a new editor in 2017. It caused a lot of division between those applauding the move and those seeing it as a misguided effort. This argument is still taking place, even with the editor now having been merged into the new 5.0 version of WordPress.

It does take some getting used to, as a concept. Instead of pasting everything into a Word-like content area, you now stack blocks on top of each other. The process is more visual than previously.

The user experience is predictably smooth and straight forward. You can select blocks and edit settings either above or in the right-hand sidebar. You can easily move blocks up and down.

With the wide adoption of page builders over the last few years, it is interesting to see WordPress move in a similar direction. The emergence of plugins such as Stackable or Atomic Blocks is certain to push the boundaries of what you can accomplish with WordPress layouts, directly in the admin.

WordPress has taken many leaps forward in the last 15 years, it will be interesting to see the impact the block editor will have on its future development. 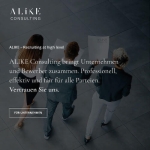 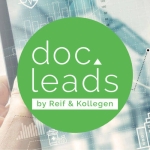 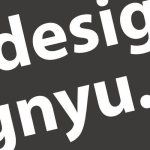 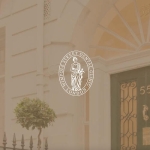 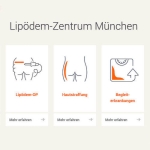 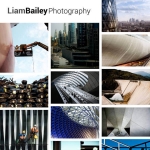 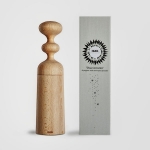 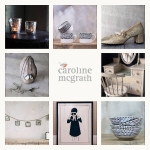 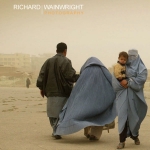 This website uses cookies to provide you with the best user experience possible. Cookie information is stored in your browser and performs functions such as recognising you when you return to the website, which helps to understand which sections of the website you find most interesting and useful.

This website uses Google Analytics with the extension “anonymizeIP()”, to collect anonymous information such as the number of visitors to the site, and the most popular pages. IP addresses being truncated before further processing in order to rule out direct associations to persons.

Please enable Strictly Necessary Cookies first so that we can save your preferences!